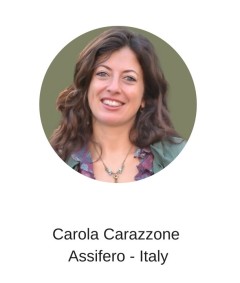 Questions below are based on Carola’s previous call to action “Debunking two myths to avoid agony in Italian civil society” published in Alliance Magazine. You can read that here.

We wanted to respond to the capacity-building needs of Italian philanthropic foundations but also support them in deploying their distinctive role in today’s society and in capitalizing on their own assets (connections, credibility, and non- financial grants). We wanted to stimulate a cultural shift from short-term to long-term approaches and strategic partnerships, from focusing on inputs and giving, to impact and outcomes and from traditional grant maker-grantees relationship towards co-designing. We stimulate our members to work through more collaborative approaches and co-funding. In 2018, for example, we promoted two initiatives, a leveraging pilot initiative on educational poverty in Italy (with a fund of Con I Bambini), and a matching fund initiative on climate change (with a European Union fund re-granted in Italy by Fondazione Punto Sud).

The overhead myth is deeply rooted in a Catholic country like Italy. In Italy, the myth of the (almost) zero cost of NGOs has deep roots, which include: the culture of Catholic voluntary service; the subconscious of a country deeply rooted in a male-dominated system in which, for hundreds of years, social services were carried out free of charge by the church and, for the most part, by women, both religious and lay; the tokenistic declarations needed to claim one’s contribution in the fight against a widespread subculture of mischief; the occasional risk that the more cunning ones will finance friends or friends-of-friends and, in general, the lack of social trust and the fear of taking responsibility towards change. As the mantra goes, the NGOs should cost very little and all funding must be allocated to projects. This, together with the ‘magic percentage formula’ of general costs as the only indicator of efficiency of non-profit organizations, has strangled them and reduced them to mere “project factories” with inadequate organization, structure, and staff, from which the best talents, even if extremely motivated, end up leaving. This, however, is not a matter of increasing the percentage of overhead costs to be covered by a project. The question is much more transformative. The question is funding strategic objectives – missions, as Mariana Mazzucato puts it – instead of only stand-alone projects, funding long-term and not looking constantly for new things and short-term deliverable outputs. Infrastructure organizations can play a powerful role in promoting this cultural shift, as they have the broad vision, and overall, comprehensive, intersectional picture. They can be the ones making meaningful connections.

I am part of the WINGS- DAFNE working group on the 4Cs (Capacity, Capabilities, Connections, and Credibility) and Assifero is using this framework in its strategic planning. Funding – especially core funding for philanthropy infrastructure – is fundamental in order to promote more informed, more connected, and more effective ecosystems of philanthropy for systemic change. Core support is crucial and it should be seen not as a cost, but as an investment in a more informed, connected, and effective system of philanthropy in the country where each stakeholder is enabled and can benefit from it.

Yes, it is controversial. Things that are perceived as disruptive … My “call to action” has been published in 4 different magazines in Italy, and read online by more than 90,000 readers… and is apparently making a little case for debate. In Italy, the overhead myth and the paradox of the project life-cycle were monolithic and undisputed, not only among the sector’s professionals, but also within public opinion, stereotyped in the procedures and practices of practically all public and private donors. Today, we need a stronger civil society in Europe and I feel a personal responsibility to be vocal and offer my little contribution to this cause from the perspective of private funders.

Carola Carazzone is the Secretary General of Assifero, the national membership association of Italian grant-making foundations and private institutional philanthropy.

How has the Ukrainian third sector changed in 2020? 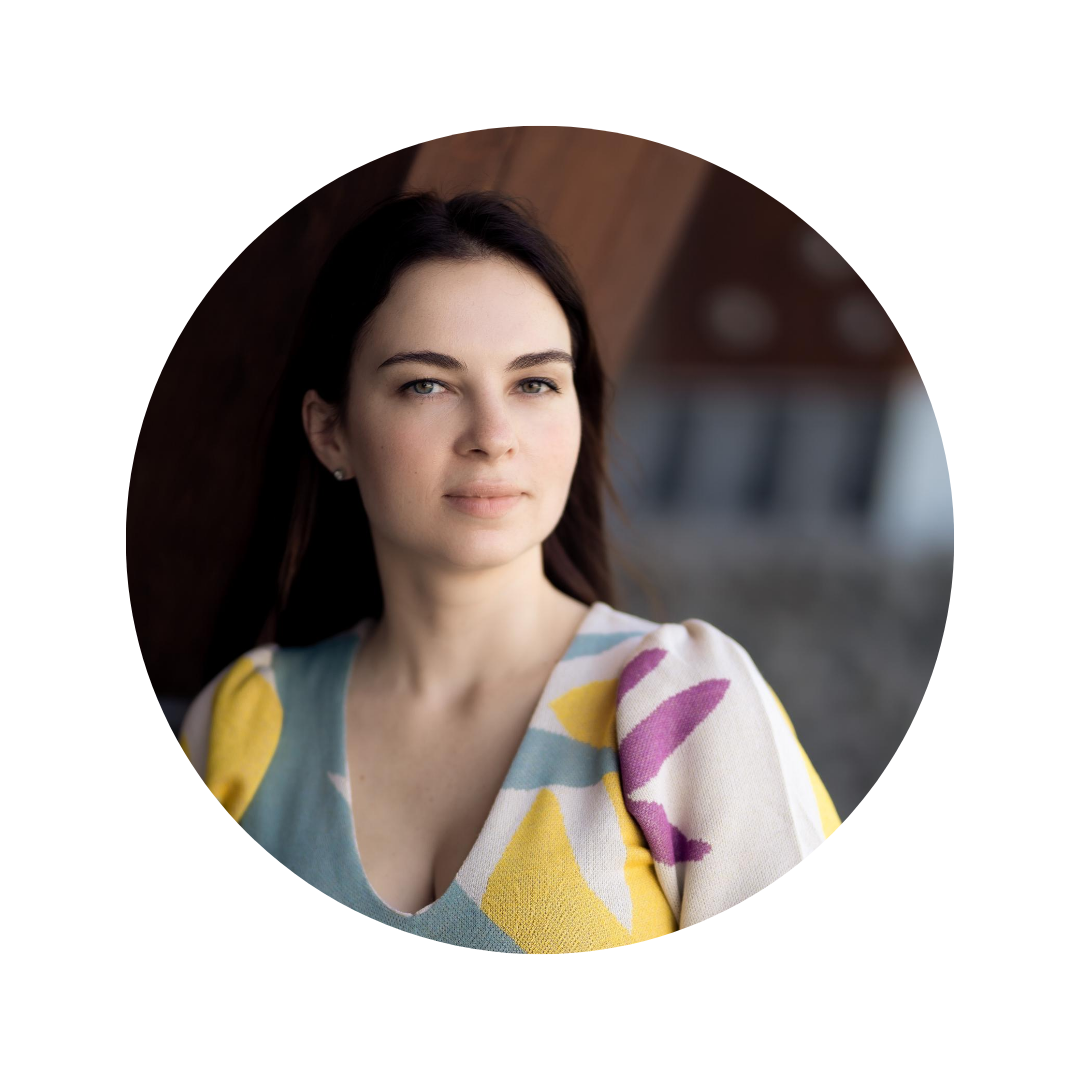 By Eugenia Mazurenko, CEO, Zagoriy Foundation. Online meetings, innovative charitable tools, creative approach, and digitalization. The third sector adopts commercial problem-solving approaches and tries to use the crisis as an impetus to qualitative changes.   NGOs compete with the commercial sector not for money but for people’s attention. In other words, charity workers invest all available […]

Leveraging networks and generating knowledge in the digital space: in-person to online

By WINGS Team One of the main ways in which COVID-19 has caused disruption at the workplace is the requirement to adjust events and in-person meets to online convenings. Earlier this year, WINGS took a decision to move the in-person WINGSForum event to 2021. This was a big decision and the challenge around going digital […] 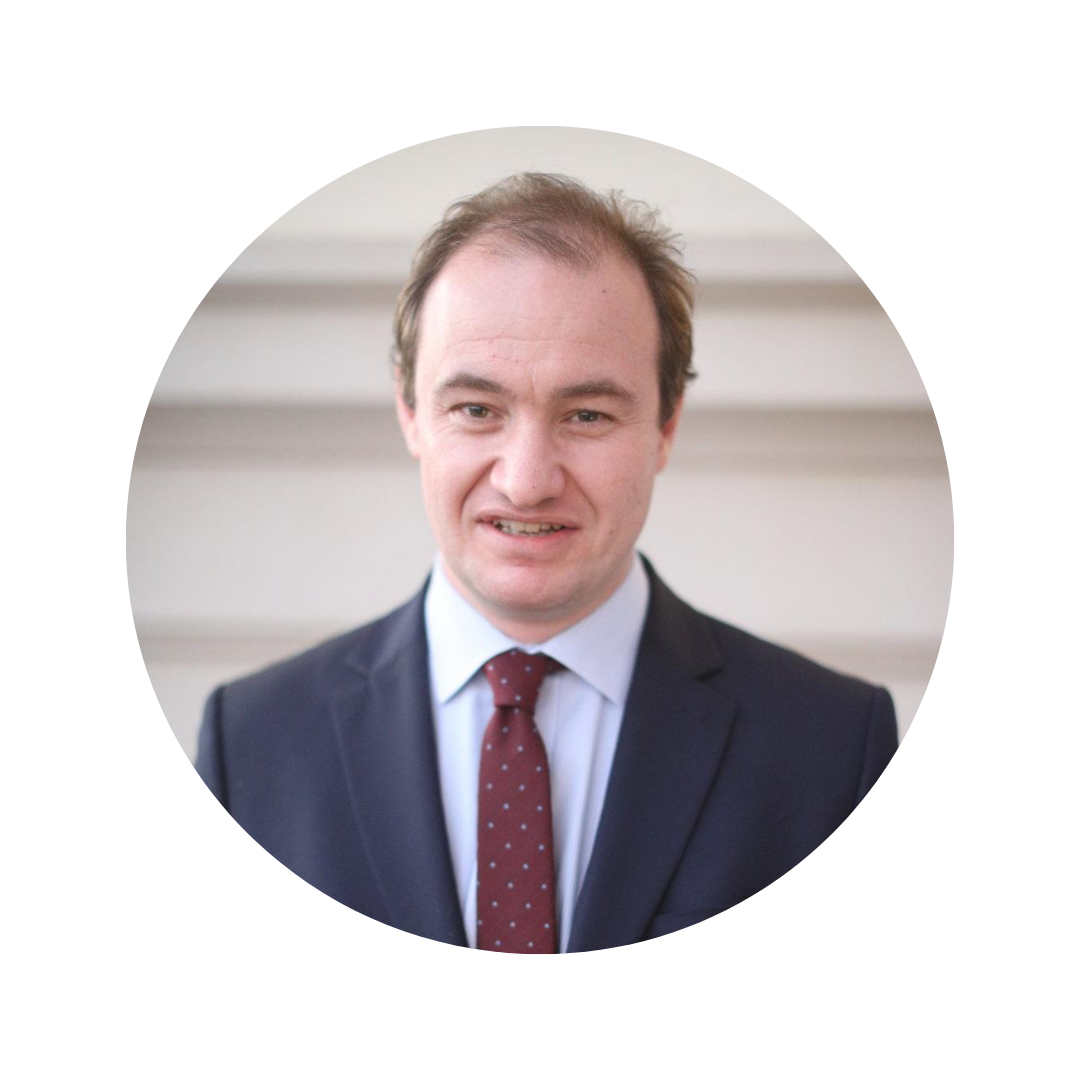 By Nicolas Miailhe, Founder & President, The Future Society Harnessing responsible AI for sustainable development  On June 11, UN Secretary-General Antonio Guterres released his Roadmap on Digital Cooperation. The roadmap builds upon the recommendations outlined in the report from the High-Level Panel Guterres had appointed last year co-Chaired by Melinda Gates and Jack Ma. At […]

Unleashed in lockdown: Generosity during COVID in Uganda 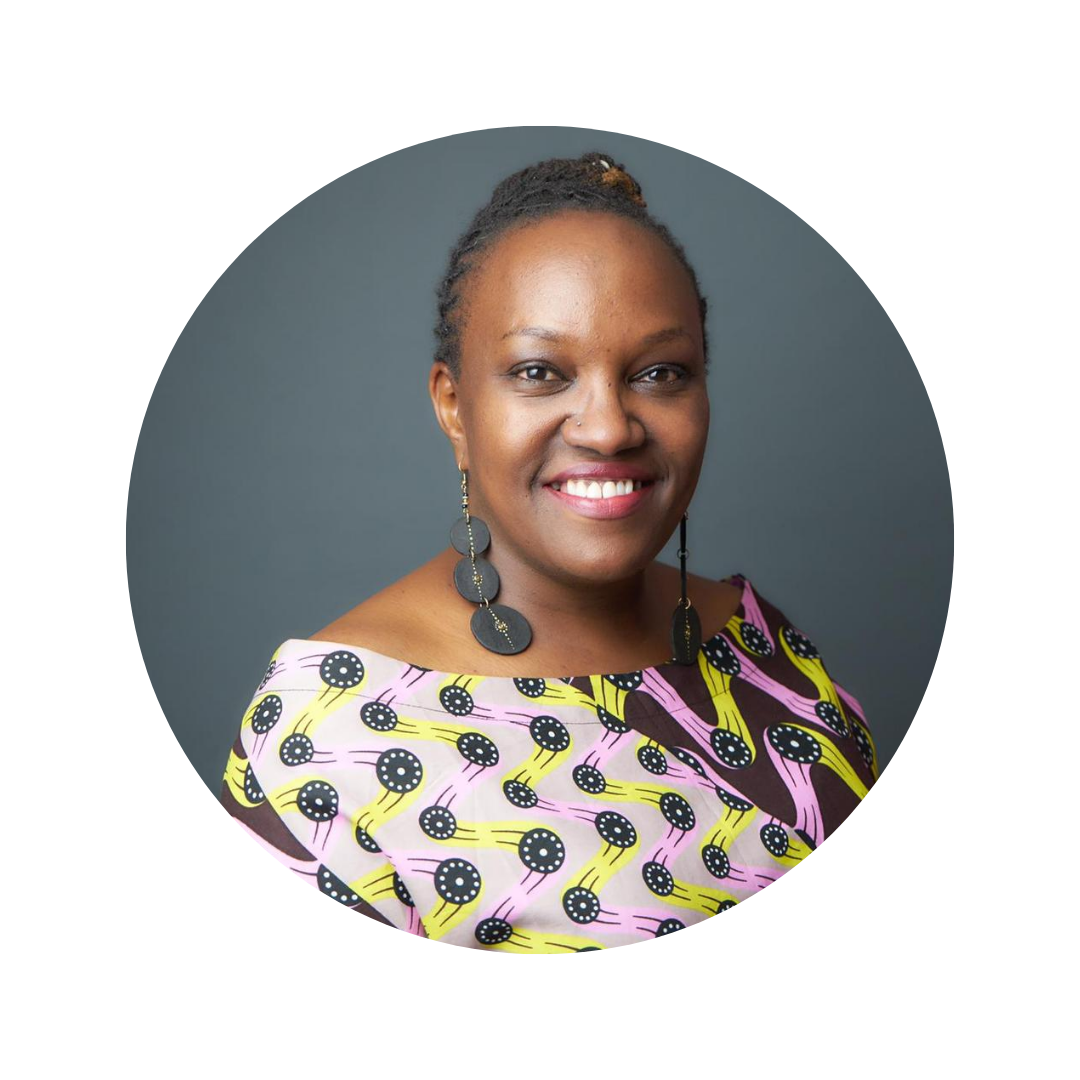 By Jacqueline Asiimwe, CEO, CivSource Africa. Like most countries around the world, when news of the coronavirus pandemic came through, Uganda went into a total lockdown. All except essential workers were disallowed on the streets. This was an unprecedented crisis and the government needed a lot of support to address the pandemic. The government quickly […]

An interview with Magdalena Aninat, Founding Director, Center for Philanthropy and Social Investments at Adolfo Ibáñez University’s School of Government 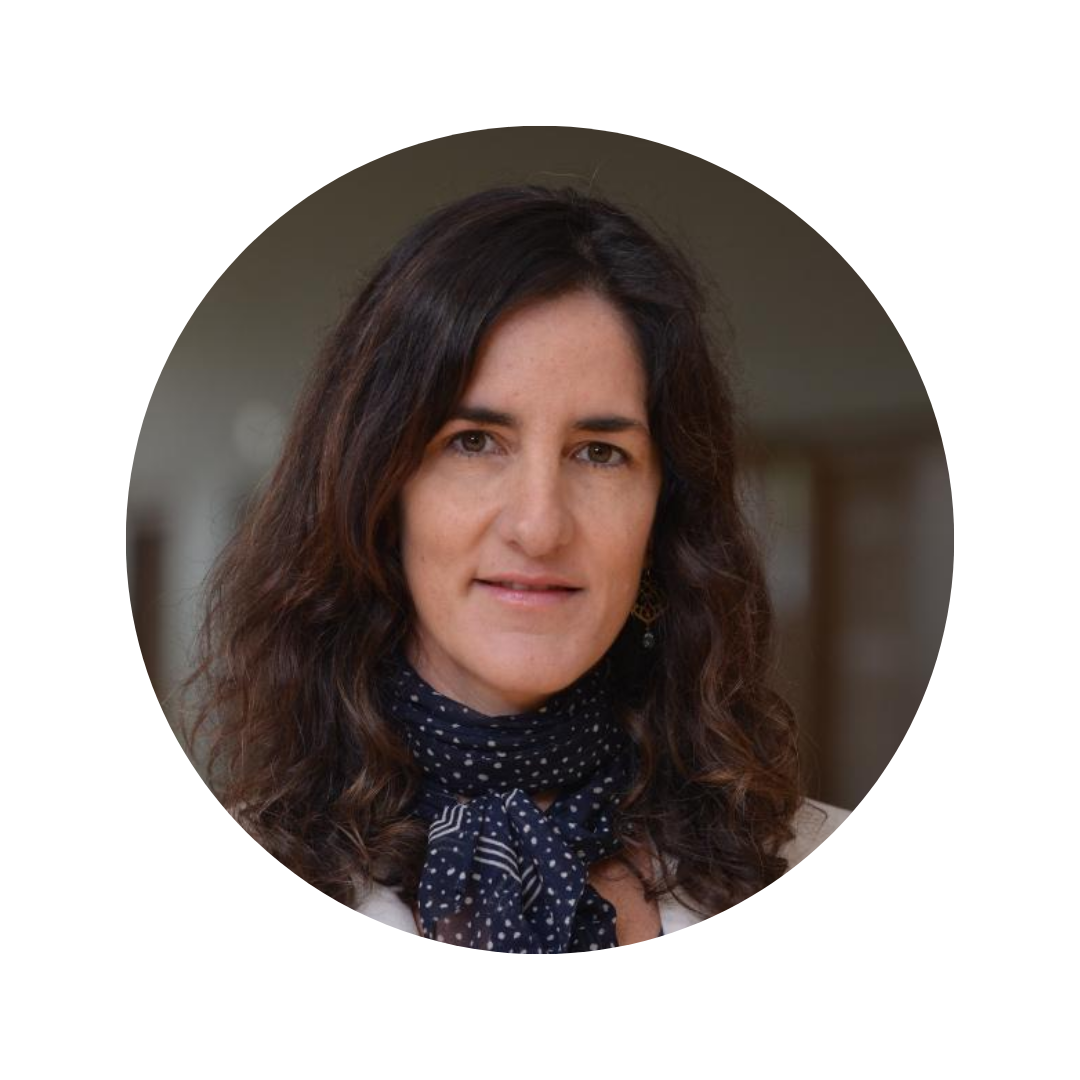 You recently published a comparative analysis of the Legal Framework for Donation and compared Chile with other countries in Latin America and several OECD countries. To get us started into the topic, which are the pillars that compose a general legal framework? A legal framework for donations that is inclusive must follow two principles: […]

Transparency, engagement, and building back better 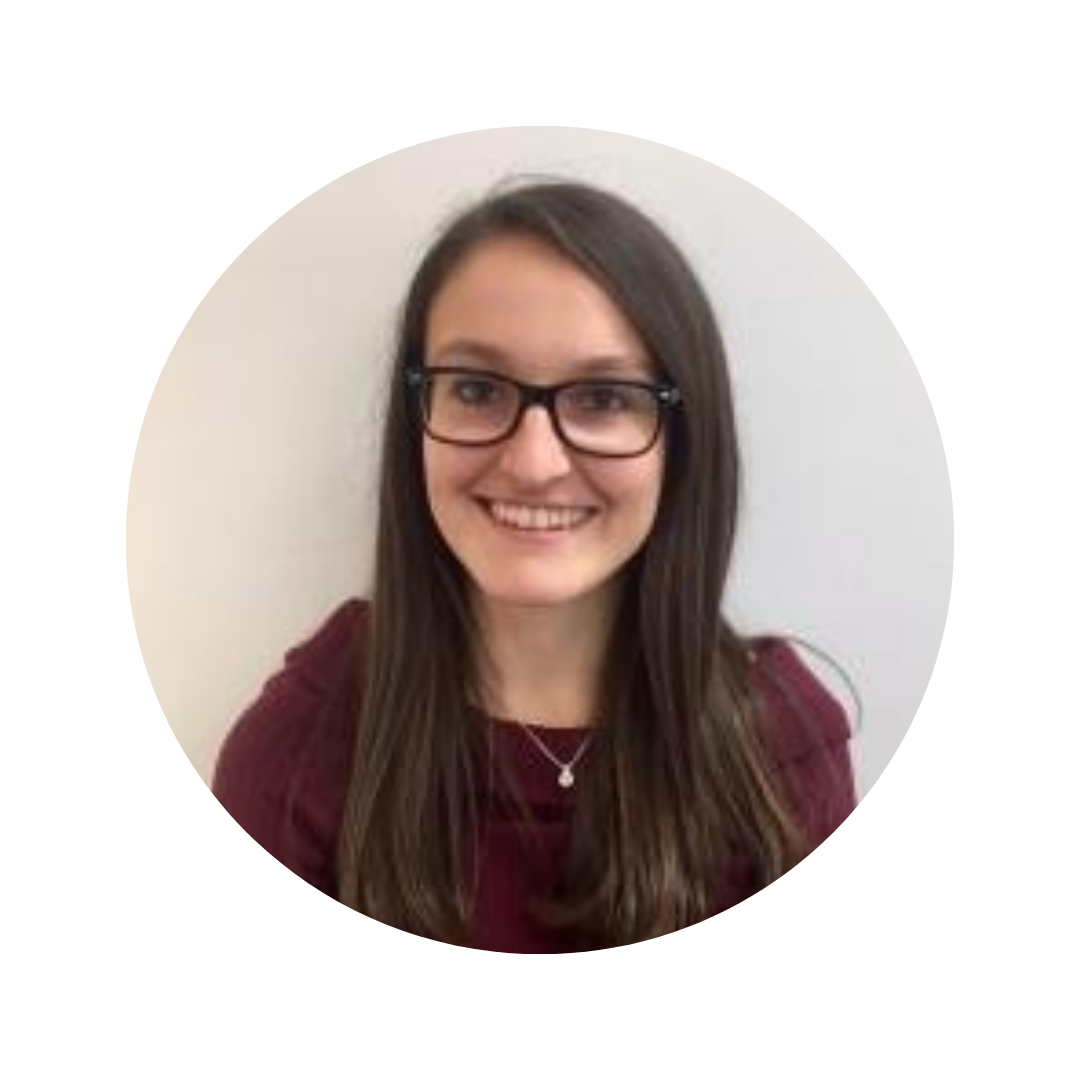 By Emma Hutchins, Policy and External Affairs Manager, Association of Charitable Foundations. Does the origin of wealth matter when it comes to philanthropic giving? This question has been debated in philanthropy for centuries, but is currently under a global spotlight. A few weeks ago, #BlackLivesMatter protestors in Bristol city centre pulled down the statue of […]