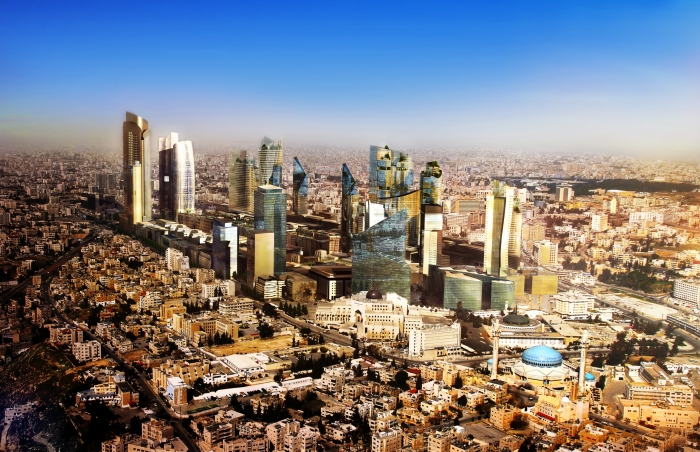 At the end of May 2016, on behalf of the Independent Philanthropy Association South Africa (IPASA), I attended a WINGS meeting in Amman, Jordan, that focussed on taking forward the Global Philanthropy Data Charter, particularly in the Arab Region.   Those attending the event included philanthropy professionals from the region as well as representatives from other philanthropy networks in the USA and Europe.

Key goals for the Charter include established standards for data collection and sharing; identification of capacities that need to be developed and the ability to use data to influence change. Importantly, data also increases awareness of the sector. This latter issue was raised at the meeting and debate ensued as to the risks of creating visibility and awareness in a region, such as the Arab region, where the civil society space is contested in some countries, particularly by hostile governments. This does not only apply to countries in the MENA region, but also in Africa, South America and Asia. Many governments reject new sources of power, particularly financial sources, or multiple points of power, and find these threatening to the body politic. There is always a balance to be considered – the risks of high visibility could result in the close down of the space in which philanthropy operates or, alternatively, when governments become aware of the size and scope of philanthropy, they can take the sector more seriously and enter into collaborative processes.

The benefits of the charter were outlined in its summary document as enabling co-ordination, reflecting diversity, promoting collaboration and sharing knowledge.   These benefits focussed on the external environment, but from a practitioner’s point of view other benefits also accrued from data. These included the ability to strategise effectively and efficiently about the way forward, focus areas etc. and the need for data if involved in impactful advocacy.

It was clear that every country and context had its own difficulties relating to collecting data. In the USA, tax returns were transparent and data collection was therefore relatively easy. In most other countries, however, tax returns are confidential and other ways have to be found to collect data. It was agreed that in the Arab region it might be appropriate to start by undertaking research into a particular sector, such as early childhood development, in order to understand how it is funded rather than to try and assess the overall size and scope of philanthropy in the region.

I would like to thank WINGS and IPASA for supporting my visit to Amman. It was wonderful to renew previous acquaintances and to find new participants in the global philanthropy world.