The following was originally published on the Latest from Alliance blog on 7 September 2015. The original article can be found here. For more information about Alliance magazine, please visit www.alliancemagazine.org. 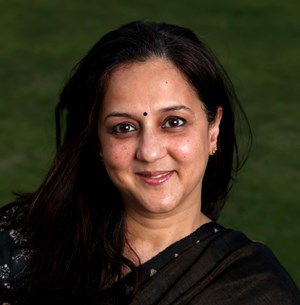 The six finalists for this year’s Olga Alexeeva Memorial Prize are announced in a special supplement published with the September issue of Alliance. They come from Brazil, China, India, Romania, Russia and the USA – and they are equally diverse in terms of the variety of their approaches to building philanthropy.

Rohini Nilekani is one of the leading figures of Indian philanthropy. She is founder and chairperson of Arghyam, which she endowed in 2001. Arghyam funds initiatives in ‘safe, sustainable water for all’, the first Indian foundation focused on water and sanitation.

She also has a strong interest in education. In 2004, she co-founded and funded Pratham Books, a non-profit children’s publisher, to democratize the joy of reading. From 2002 to 2009, she served as chairperson of Akshara Foundation, which works to ensure ‘every child in school and learning well’. Currently, she is in the process of setting up, with her husband Nandan, an initiative called EkStep, a technology platform to improve applied literacy and numeracy, focused on children aged 5 to 10.

In addition, she is active in promoting philanthropy in India. She champions causes, reaches out to philanthropists across the country and engages them in giving back. She also networks actively with international foundations, including the Ford and Gates Foundations and the Omidyar Network, on ways to engage Indian philanthropists more effectively.

She writes and speaks passionately about philanthropy. In 2008, she persuaded one of India’s leading financial newspapers, The Mint, to carry a series of articles on philanthropy, which was path-breaking in its time. She is interviewed regularly on TV and has played an active role in engaging global and local philanthropists to inspire potential Indian givers.

In her own words …
“I always say I’m an accidental philanthropist, in the same way my husband, Nandan, describes himself as an accidental entrepreneur. We neither of us expected to be so wealthy. I’ve always felt acutely that the society we live in is unjust. I can’t be happy living in a society in which so many people are left so far behind. If we can, we must do something about it. I got a chance to put that into practice.

I don’t think of achievements. I happened to be in a good space and many people in my circumstances would do the same. And I enjoy it. It’s not false modesty that makes me say this. There has to be genuine humility because the more you do, the more you realize how hard it is to make any change at all and how little it has to do with you and your money. I always think, surely one could have done more and better. The pace of change is so slow and things are becoming increasingly complex. After 15 years in education you find that 200 million children are still left so far behind, and you say, ‘good god, what does it really take?’

I’m also working on the philanthropic ecosystem in India, which is at an exciting stage. Even young people who are just making their money are curious to learn more, do more and share more. They now have the international elite as their peers and they are learning fast. From day one, they are asking ‘how can I give smartly?’ I am part of the core group of the India Philanthropy Initiative, which runs thematic workshops and asks the wealthy, ‘what would you like to do and how can we help?’ People are now willing to look outside the traditional funding areas like education. There is so much more to do in India!

But there is a long way to go. The wealthy need to give more, there needs to be a lot more public pressure on them to do so. We cannot rely on their generosity! Wealth must accrue societal benefit at least as much as it would have if taxed.

Also, today’s wealthy have ‘can do’ mindsets; my concern, especially since foreign funds are receding, is whether areas that need desperate support, such as human rights, rule of law, access to justice, environmental issues, homelessness and hunger, will get enough attention from new donors.

But there is hope. For example, we have seen in India the erosion of certain kinds of journalism, so some of us have got together to set up a foundation to support independent, public-spirited media. It might be risky work, but as Indian philanthropists we should take those risks. After all what kind of society do we want to build? I am also hopeful because new NGOs, new leaders with innovative ideas and no fear of new technology, are addressing some of these issues in a completely different way.

For the future of Indian philanthropy, I believe we need to open up the sector. A number of policy issues need to be thought about, like inheritance tax. The Foreign Contribution Regulation Act needs modernizing and we need a uniform national voluntary sector policy  A lot more giving is going to happen and regulation should pave the way, not get in the way.”

The six finalists for this year’s Olga Alexeeva Memorial Prize are announced in a special supplement published with the September issue of Alliance. Click here to read all about the finalists and to learn more about the Olga Prize. The winner will be announced in early October. 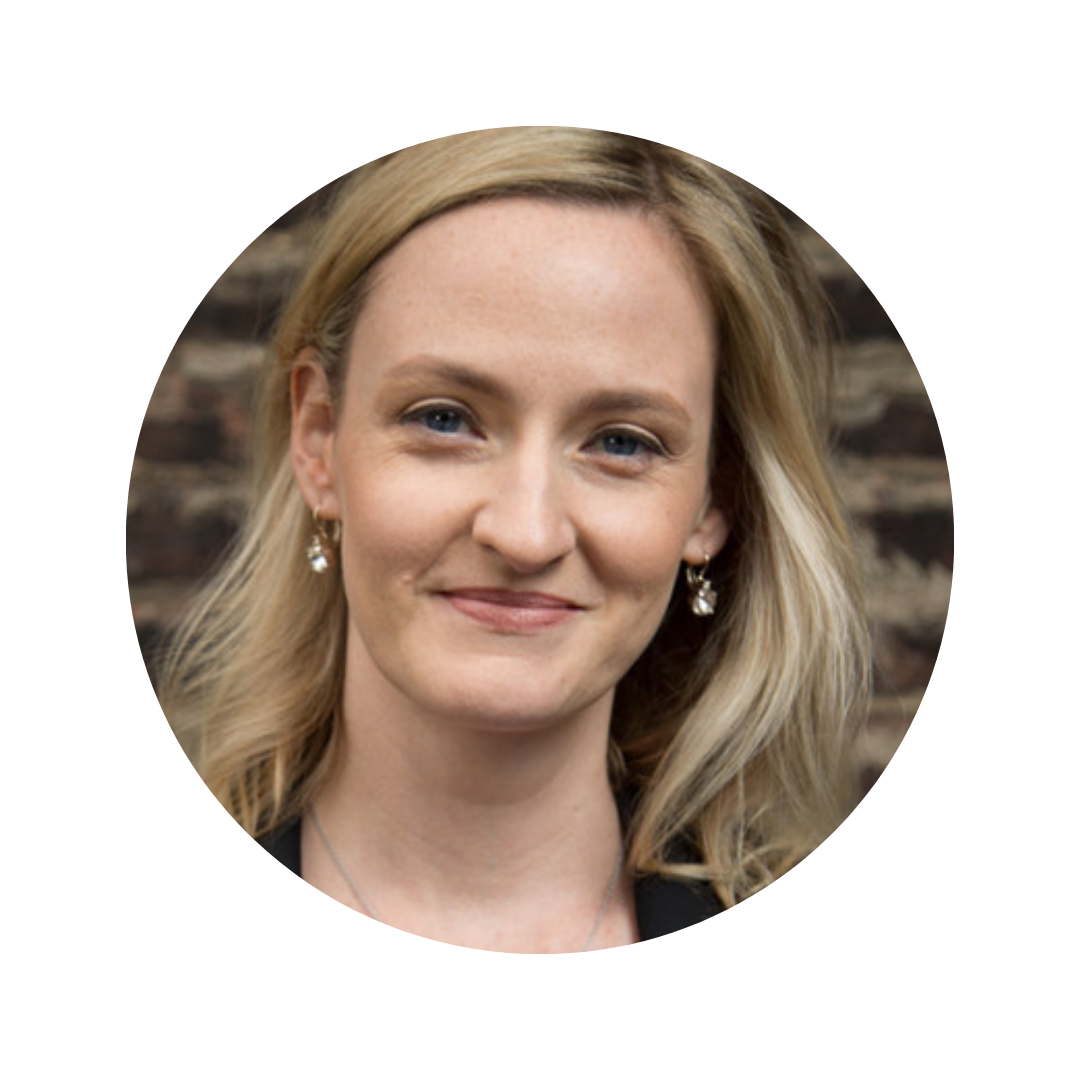 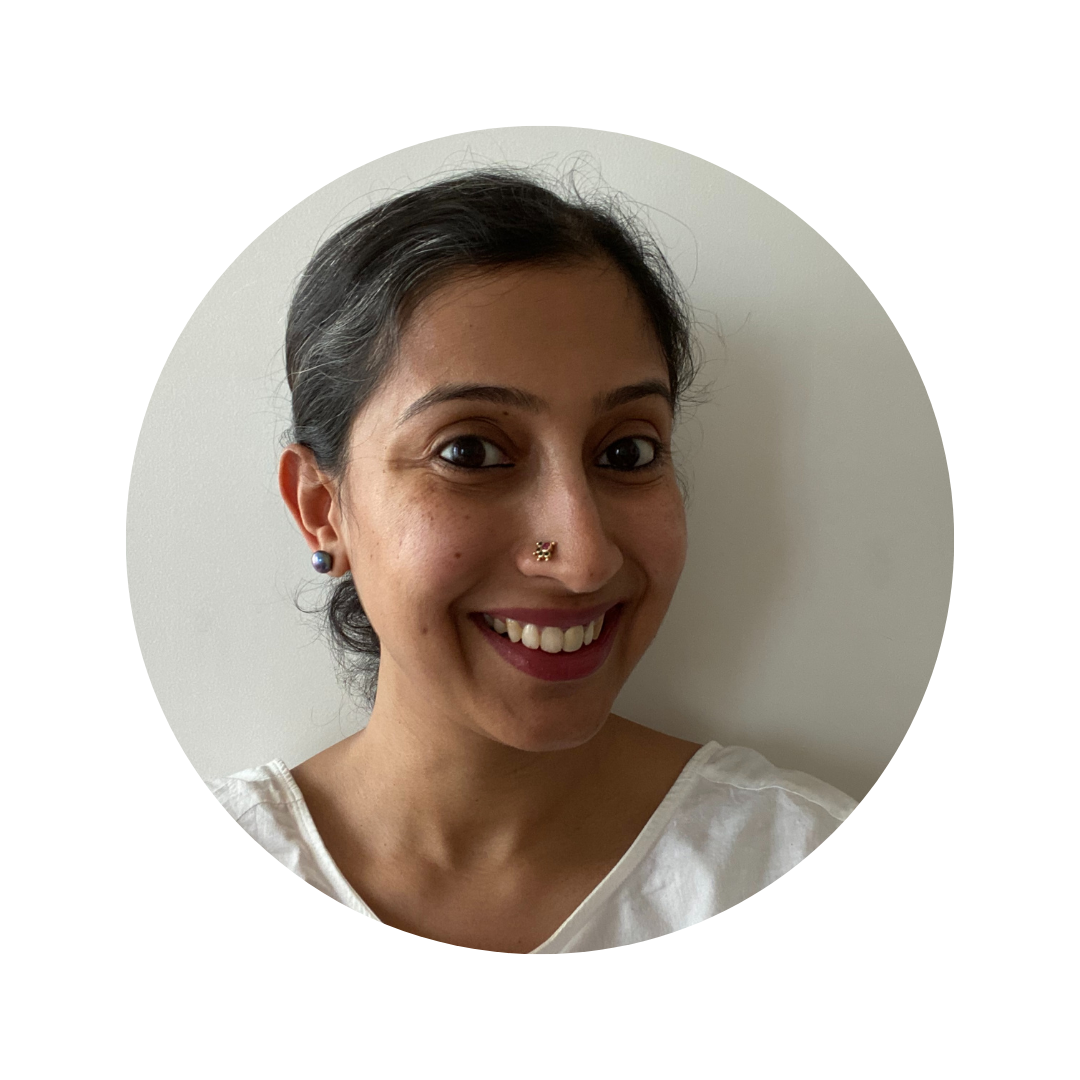