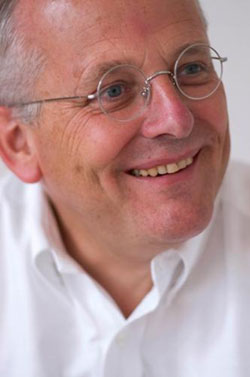 Germany argueably boasts one of the largest foundation communities in the world. It is also one of the few countries to see more legal and fiscal priviledges being accorded to foundations than to any other type of civil society organisation (CSO) in recent years. Yet, while we do know more about foundations than about other CSOs, we don’t really know what they are all doing. Why is this so?

With few exceptions, CSOs (foundations and other) are not required to disclose any information to the general public. As tax-exempt charities, they file reports with the fiscal authorities, but these are not made public. Foundations with legal personality also file reports with the supervisory authorities, but these are not published either. Only the comparatively few foundations organized as charitable limited companies (gemeinnuetzige GmbH) file short reports online with the courts of registration that may be viewed by anyone. So, while caveats and limits certainly exist, German CSOs need to become more accountable. While having started their life as expressions of philanthropy, foundations are in fact CSOs engaging in many types of public activity and may be operating, benevolent or grant making. To give just one example, unlike other community foundations, the approx. 300 German community foundations all operate programmes and projects of their own.

Due to the existing legal framework, the availability of data is limited. Although most major foundations do by now publish some kind of annual report, most smaller ones do not. Available reports do not easily compare, as no generally accepted reporting standards exist. Therefore, we have no precise facts or figures in regard to assets, income, projects, or expenditure; ranking and benchmarking are virtually impossible. An added hurdle is the diversity of asset types. Foundations may have liquid assets, real estate, works of art, and farming and forestry businesses, as well as businesses related to their charitable goals. Foundations are sole or majority shareholders of major corporations, including Bosch, Bertelsmann, Koerber, Zeiss, and Fresenius. Some are paid for services rendered, receive government grants, fundraise, or seek other sources of income.

A wide range of initiatives to improve CSO accountability on a voluntary basis having failed, a legal requirement seems the only viable road to substantial improvement. But to date, lobbyists, including the Association of German Foundations, have successfully prevented this from happening. To sum up, the particularly large, diverse, and complex German foundation community shows a particularly low level of public accountability. Throughout the 20th century, this resulted in very limited academic research on foundations and a wide range of popular misconceptions.

All this said, and recognizing the fact that the first-ever attempt to gather data on foundations from all Germany only began in 1990, recent years have seen considerable improvement. By our estimate, approx. 20,000 foundations with legal personality, approx. 30,000 – 40,000 non-autonomous trusts or endowments, and approx. 100,000 church trusts exist in Germany today. Most of these are very small indeed, and except for the church trusts, the majority were created in the last 10 – 15 years. Empirical data and surveys have been published fairly regularly since 1994, a wide range of academic publications is at the disposal of students in philanthropy, while fact-based manuals as well as training opportunities are on offer for practitioners.

Data on German philanthropic institutions and additional information on philanthropy in Germany in general may be obtained from (i.a.):

Dr. Rupert Graf Strachwitz is the director of the Maecenata Institute, which has collected German foundation data since 1989 and publishes regularly on the subject. Read PND blog’s March 2015 interview with Strachwitz. Image via Deutsch-Britische Gesellschaft.

Reimagining our world via distributed AI – Leaving No One Behind

The fragility and precarity of civil society 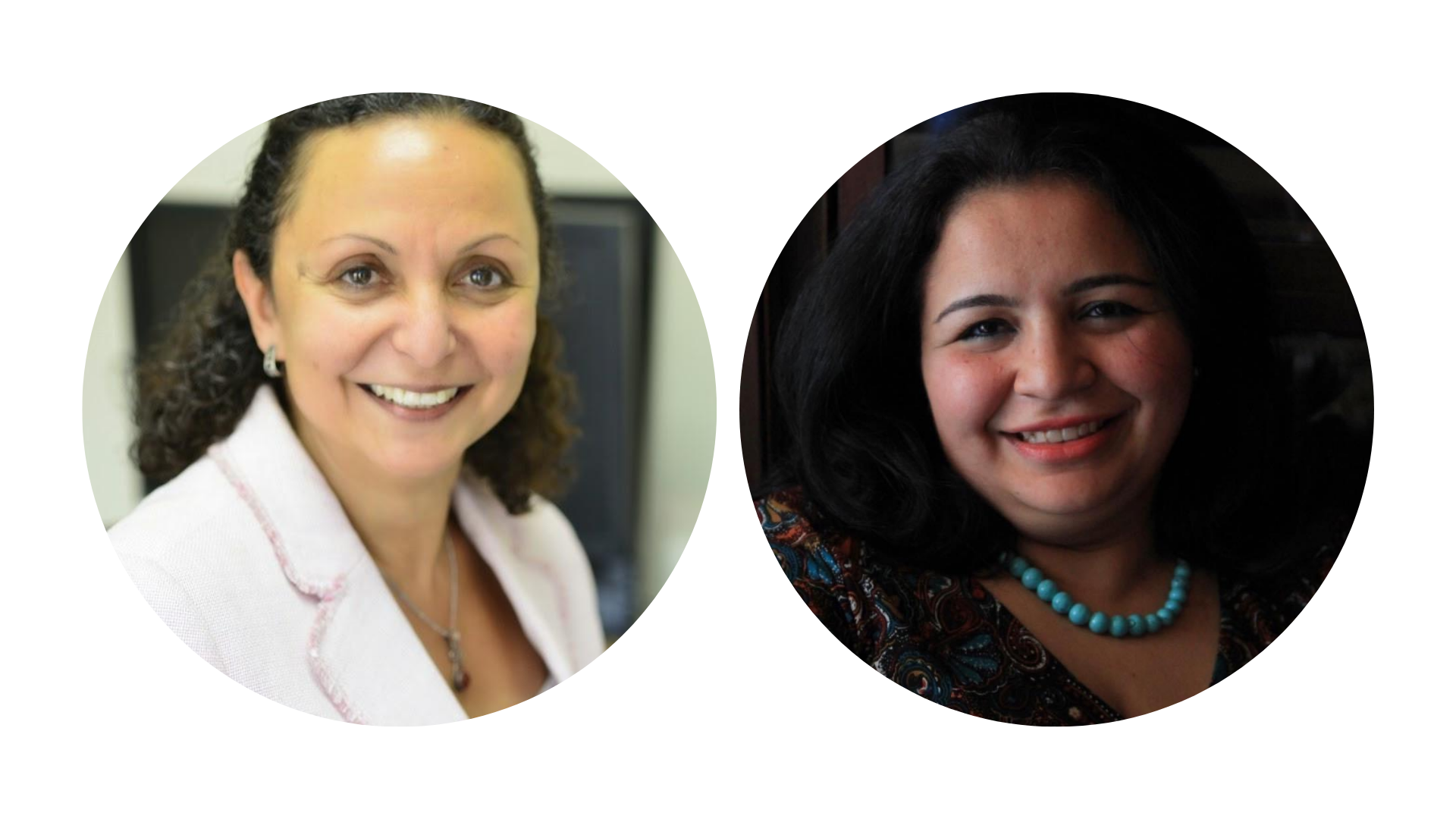 By Noha El-Mikawy, Regional Director, and Yara Shawky, Program Associate, Ford Foundation Middle East and North Africa office. The ability to organize, speak up, and engage is critical if underrepresented groups are to influence decisions that affect them and to hold governments and the private sector to account.  As Benjamin Bellegy argued in the “Fit […]

Why unions can make effective philanthropic support organisations: the example of France Générosités.

By Laurence Lepetit, Chief Executive Officer, France générosités.  France générosités was established in 1998 at the initiative of non-profit organizations and foundations, such as Fondation de France, the Red Cross, Greenpeace, Caritas, and Pasteur Institute to promote and develop charitable giving in France. Today this union comprises of over 100 of the main French non-profits […]