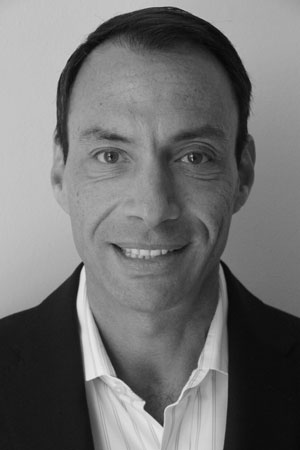 Philanthropy is a global phenomenon with regional variations. I have attended countless summits, conclaves and forums around the world. Many are too regional, others are too global, even others too focused on networking and fundraising. It is a rare summit when you depart with true knowledge sharing—that is, learning regional lessons that can be applied globally, and vice-versa.

The second bi-annual Philanthropy in Asia Summit in Singapore (20-21 October) managed to keep the focus on substance by successfully gathering global leaders in philanthropy, with a focus on Asia, but lessons for all, irrespective of geography.

It was a success, largely for three reasons.

First, the Summit started and ended with two powerful narratives. The opening keynote speaker was Audette Exel, the Founder and Chair of the ISIS Foundation in Australia (soon to be renamed the Adara Foundation). Audette is a powerful speaker. She shared her personal journey from cleaning lady to lawyer to investment banker to founder to philanthropist. The constant theme was the inherent dignity of all and the need to impact in a sustainable way across decades (in Audette’s case in Nepal and Uganda). The closing keynote speaker, interviewed by Jenny Santi, was Fernando Zobel de Ayala, the President & COO of the Ayala Corporation and CEO of the Ayala Foundation in the Philippines. Where Audette represented self-made wealth, Fernando represented seventh-generation wealth. One narrative appealed to the first-generation philanthropist, the other to the multi-generation philanthropist.

Second, the audience was an active participant in all sessions. The Summit was closed to the press and limited to a set number of people. The break-out sessions were small and focused. During our session on transparency, the moderator Benedict Cheong, the CEO of Temasek Foundation, kept challenging the audience to reconsider and reframe what they expected from transparency. Instead of merely focusing on the transparency of the charity and use of proceeds, we also focused on the transparency of the donor (intentions, motivations, expectations) and when transparency may not be desirable (for example, when human rights activists are placing their lives at risk).

Lastly, the Summit limited the number of charities in attendance. This kept the focus off of fundraising and on knowledge sharing. I participated in vibrant debates with foundations, activists and experts from Qatar, Singapore, Hong Kong, the US, Indonesia, Australia, France, the UK and Switzerland. Cards were exchanged, but to continue the debate and to exchange ideas. It was refreshing not to sell or be sold to — just to learn, listen and contribute.

The organizers should be proud of a successful Summit.