The following is a reprint of the presentation made by Dr. Pradeepta Kumar Nayak of Sampradaan Indian Centre for Philanthropy for the WINGS webinar—Emerging Economies: The changing landscape in philanthropy, foreign aid, and investment—held on 20 November 2013.

It is, indeed, an honour and a pleasure to be making this presentation on emerging economies and philanthropic landscape, and speaking to my fellow colleagues around the world. At the outset, I would like to thank Yulya Spantchak and the Centre for Global Prosperity, the Hudson Centre for involving us in this endeavor. Thanks are also to Ana Pinho and the WINGS for organizing this webinar, facilitating the spread of  important exchanges on philanthropy.

To give a brief introduction of my organization; Sampradaan Indian Centre for Philanthropy works for a ‘redefined and recreated philanthropy’ to create a new society based on sustainable and inclusive human development. We define philanthropy different from charity. For us, philanthropy is charity plus, it involves wise or enlightened giving, it is informed and consented giving for facilitating effective and qualitative changes in the lives of the poor and needy.

Our vision is a culture of compassion and caring society in which private resources of money; assets, time and skills are shared willingly, and used effectively, to create a developed, equitable and socially responsible society. Our mission is to re-establish philanthropy as a way of life by creating and maintaining an enabling environment for philanthropy.

Background and Growth of Philanthropy in India

Philanthropy has been the history and heritage of India; its culture and tradition. Our philanthropy can trace back to our ancient history and the Vedic times. India’s ancient scriptures talk of ‘the whole world as one family”.  And, India’s organised and professional philanthropy is as old as that of Carnegie, and even before.

In India there is a high degree of charity, and religious giving. People practice charity and religious donations mainly because of fear, devotion and compassion. There is a lack of adequate research in India to reveal the magnitude and potential of the entire philanthropic stories, thought and practices. There have been philanthropists who have been working in places not known to the mainstream and professional philanthropy.

Structure of Philanthropy: Is it through foundations, corporations, government guided, etc.?

India’s philanthropy has been both individual and institutional, community and corporate. There are public foundations, besides individual, family and corporate based philanthropic entities. Indian government has also guided philanthropy by channelizing corporate contributions as corporate social responsibility. Corporate philanthropy is evolving in a big way with the amendment of the Companies Act that makes CSR mandatory. The Companies Act, 2013 mandates companies, with a net profit of more than INR  50 million , or  a net worth of more than INR  5000 million  or a revenue of more than INR 10,000 million , to earmark at least two per cent of their average net profits of the preceding three years for CSR activities. This amendment to the Companies Act provides for more transparent reporting of corporate donations. This is expected to play the role of a game changer in development scenario, with the investment of big money from the corporate houses, foundations and the billionaires.

The recently released Hurun Report shows India’s emergence in economic and philanthropic scenario. India is ranked sixth in a list of top ten countries with most billionaires. The number of billionaires in India is higher than that of Hong Kong, France, Saudi Arabia and Switzerland altogether. Hurun Report finds 141 individuals with US$300m or more; and 101 individuals saw their wealth increase or retained compared to last year.The total wealth of India’s Top 100 increased to US$ 250bn from US$ 221bn compared to last year. 46new millionaires found entry in the coveted list with a cut off mark of US$ 300m.

Hurun India Philanthropy List of 2013 ranked 31 Indians who donated more than 100 million INR (equivalent to $1.6 million) in cash or cash equivalent during the financial year 2012-2013. It puts IT tycoon Azim Premji as the most generous Indian with a donation of 80,000 million INRs in the past year.These donations have a huge contribution to India’s development.

What Does Philanthropy Fund in India?

What Are Some Issues in Philanthropy and What is its Future?

However, there are many challenges like poverty, politics, religion, caste, ignorance, dependence, and lack of transparency, accountability, credibility and leadership that have been threatening the growth of philanthropy in general.

What is the View on International Philanthropy?

However, one thing that has not evolved with the emergence of Indian economy is international philanthropy. Our study in partnership with the Centre for Global Prosperity shows only three major contributions to causes of international significance.

Even these contributions have not been appreciated well by Indian public. The debate is that India is entrapped by   a dangerous combination of increasing economy and inequality, and facing depleting external funding. The situation needs much more money for India because of its continuing poverty and other pressing needs. The public opinion, though against international philanthropy, promotes community philanthropy within India.

One thought on “Sampradaan Indian Centre for Philanthropy—Emerging Economies presentation” 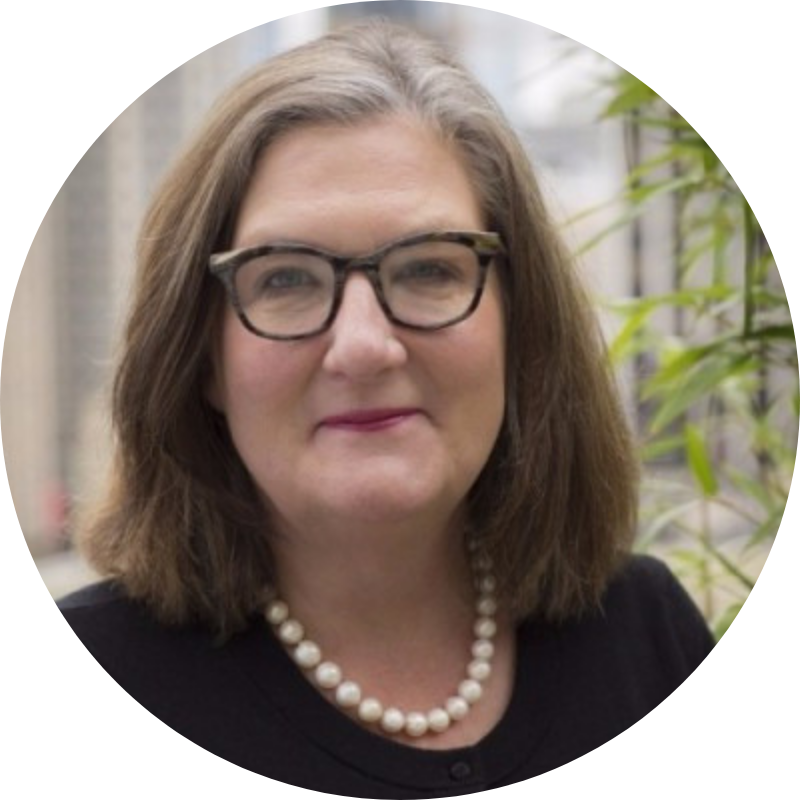 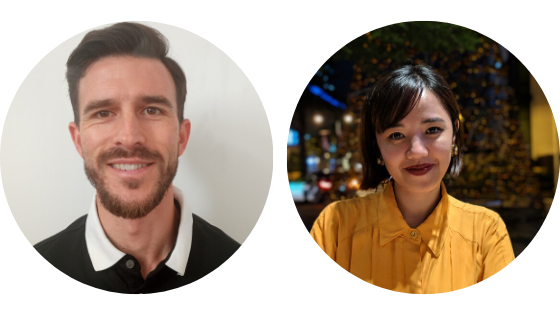